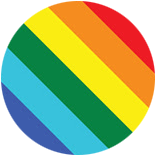 Unhappiness can become such a habit that we forget about its root cause. In her assured and lyrical debut feature, writer-director Xiang Zi introduces us to a family living with sorrow at its core, although the source of that sorrow may not be all that it seems.

Ever since she was young, Huang Xiaoyu (Gaowa Siqin) has been cheering for her parents’ divorce, particularly in light of evidence that her father might be gay. Arriving home from the United States to have her first child, Western husband at her side, Xiaoyu already seems demoralized. Her father is cheerful but absent, and her mother, played by veteran actress Renhua Na, is a bundle of nerves and disgruntlement. As the curtain pulls back, we can see that secrets (although her father’s were less well kept) run in the family. 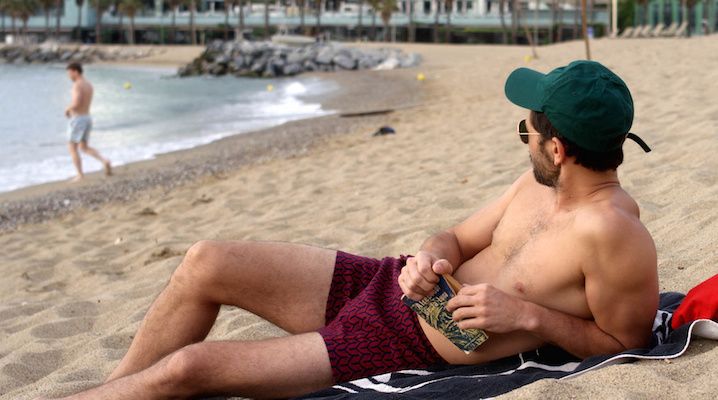 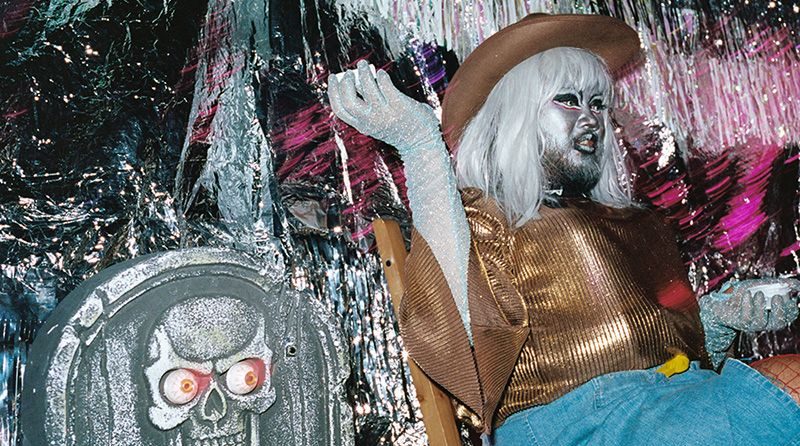 Something is brewing at the SAW Gallery so join us if you dare. Come celebrate “The gayest horror movie ever made,” with your best costume... 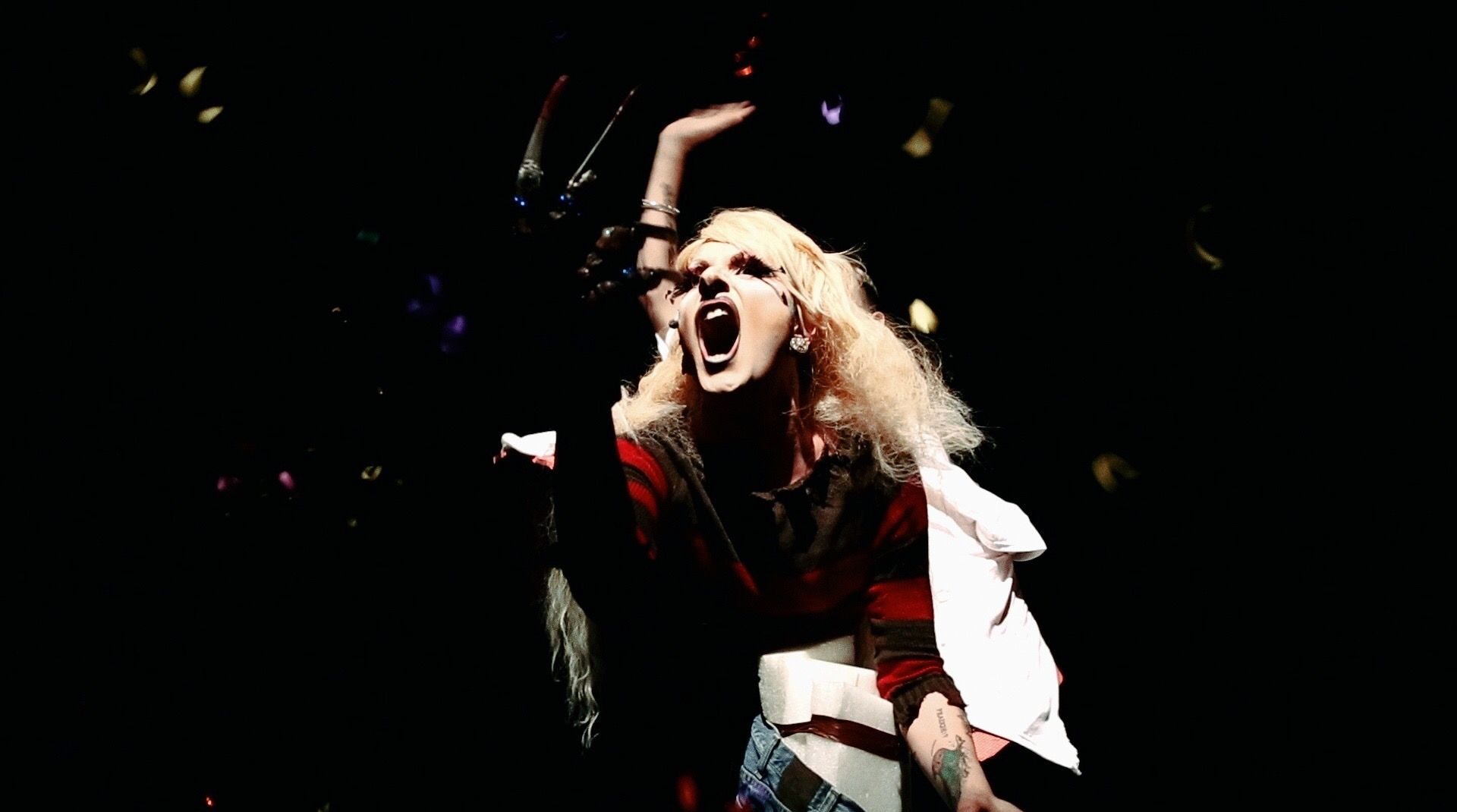 Actor Mark Patton is ready to scream. Thirty-four years after his first lead role in Nightmare on Elm Street 2: Freddy’s Revenge, the rising star experienced what...