Adapted from a novel by Swiss-Kurdish writer Yusuf Yesilöz, Beyto, which won the Prix du Public audience award at Switzerland’s Solothurn Film Festival, wrestles with the tension between cultures, and between a family’s sense of honour and a person’s need to be true to themselves.

Handsome Beyto (newcomer Burak Ate) is not simply a competitive swimmer, he’s the beloved son of Turkish immigrants who run a kebab shop that’s become something of a community hub in Zurich. Eyebrows are raised when Beyto’s coach, Mike (Dimitri Stapfer), appears unexpectedly at the shop one day. Beyto tries to be honest with his family, but coming out doesn’t get him very far. His parents hope a trip back to their village in Turkey will set Beyto straight.

While audiences will find themselves cheering for Beyto and Mike, director Gitta Gsell also sympathetically portrays the aspirations and feelings of other characters, including Beyto’s childhood friend Seher (Ecem Aydin), who might be hurt by what unfolds.

My First Summer is the movie every queer teen looked for but couldn’t find—an adolescent’s daydream come to life.

Claudia, having lived in social isolation for all of her 16 years, is al... 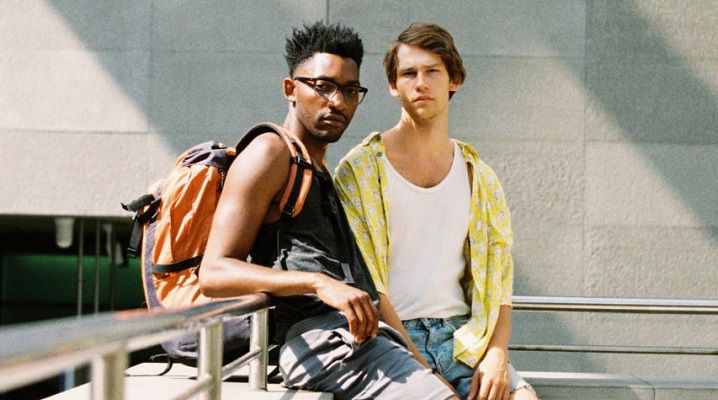 Taking inspiration from the mumblecore genre, Boy Meets Boy is a brief but romantic encounter between two young men who fall for each other over the course of a single day.

Harry has been spend... 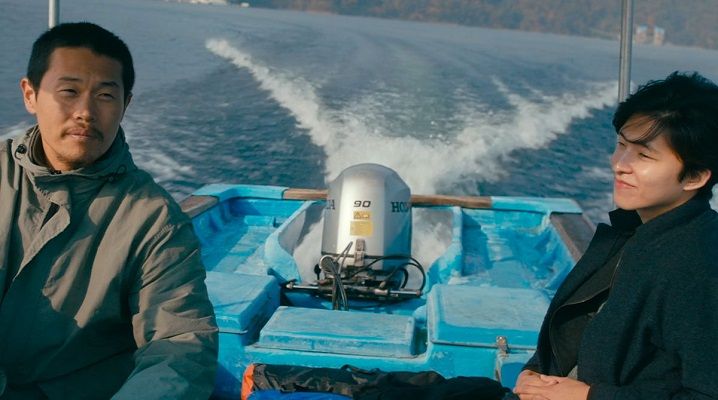 A Distant Place is a wistful drama about love and family, set in the dazzling countryside of Hwacheon County in South Korea.

From a distance, Jin-woo’s quiet life in the country seems idyllic...