Bloodthirsty, the latest astonishing film from Canadian director Amelia Moses, is guaranteed to make your skin crawl with its vivid imagery and eerie sound design.

Grey (Lauren Beatty) is your typical indie singer in the perilous position of having to out-score the success of her previous popular debut album. Determined to continue her rising stardom, Grey receives an invitation to work with an infamous music producer, Vaughn Daniels (Greg Bryk), at his remote studio in the woods. Along with her girlfriend/lover Charlie (Katherine King So), Grey plunges into unknown territory despite the obvious risks of being isolated with a stranger who has a dubious reputation. Even when Grey starts having nightmares about being a wolf, and is craving raw meat, her fears lie solely on not being a musical flop.

Bloodthirsty is a dark, twisted film with enough scares to make even the most seasoned horror fans recoil in shock. 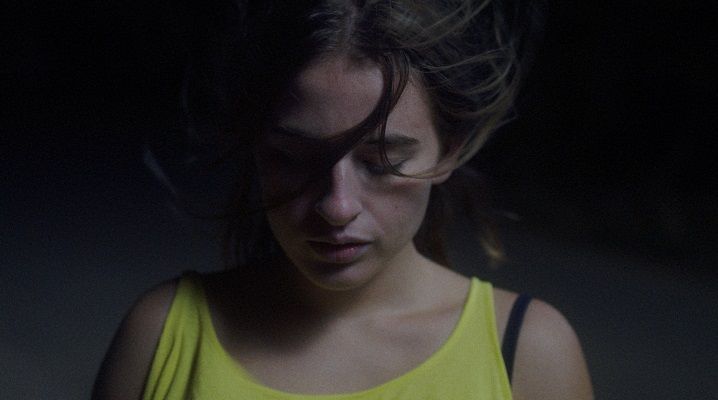 Shorts: I Knew You Were Trouble 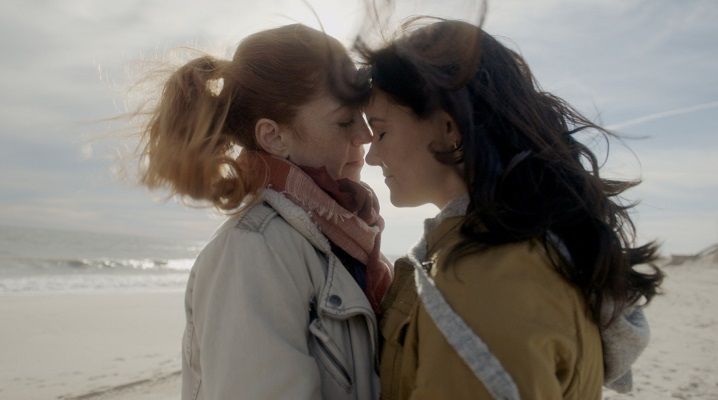 Walk With Me follows a young mother who must take some personal risks to find the happiness she has been seeking.

At the age of 30 and with a young daughter in tow, Amber has made the brave dec... 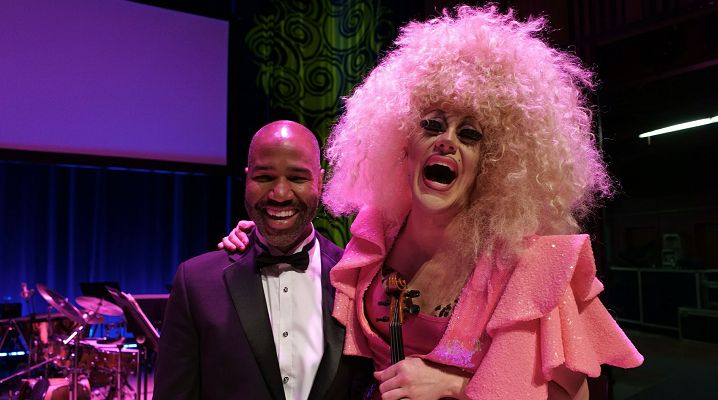