Dawn, Her Dad & The Tractor

When a young woman with a startling resemblance to her mother arrives home for her mother’s funeral, one family begins an odyssey toward understanding.

Dawn returns home to Nova Scotia to mourn the death of her mother and repair the estrangement with her father, John Andrew. An ancient tractor becomes the focus for the mechanically-minded Dawn, but her father’s long-simmering resentments heighten tensions. Watching his daughter work to restore the tractor, he realises that reclaiming this relationship depends on his own coming out: supporting Dawn publicly and fighting malicious small-town transphobia.

Shelley Thompson’s feature directorial debut follows a father and daughter as they cautiously rebuild their relationship and come to understand the mechanics of the heart. 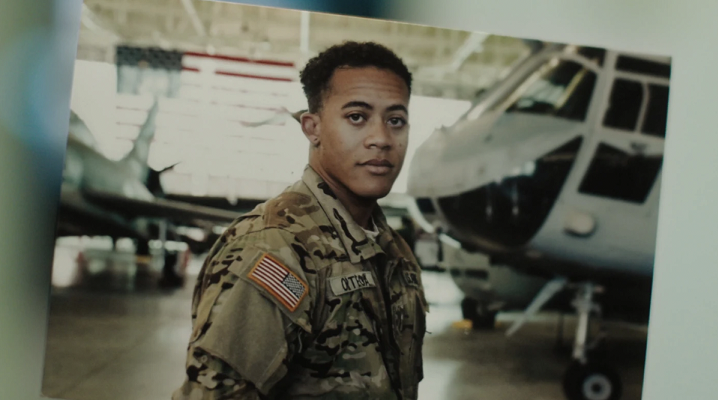 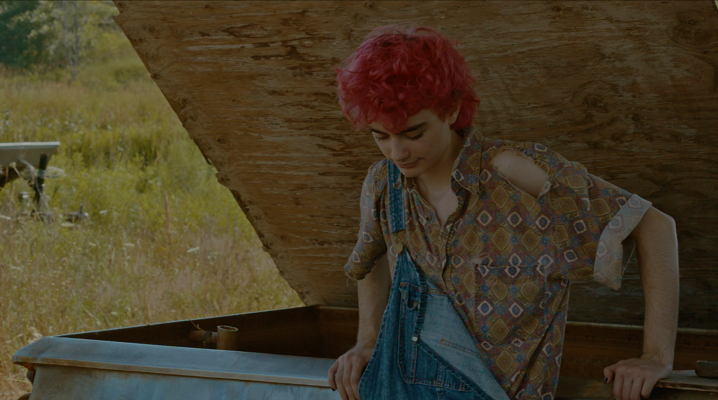 How to Fix Radios

In Casper Leonard and Emily Russell’s stunning first feature, young queers carve out their own destiny in a rural community in Southern Ontario.

When Evan, a narrow-minded teen, starts a new ... 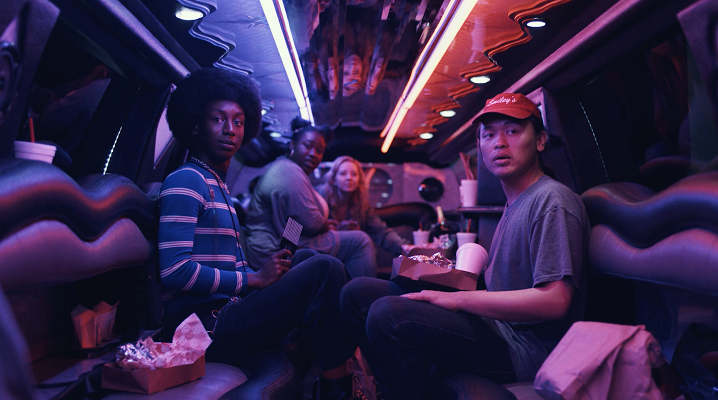 Over the course of a hot summer day in Los Angeles, the lives of young Angelenos intersect through spoken word.