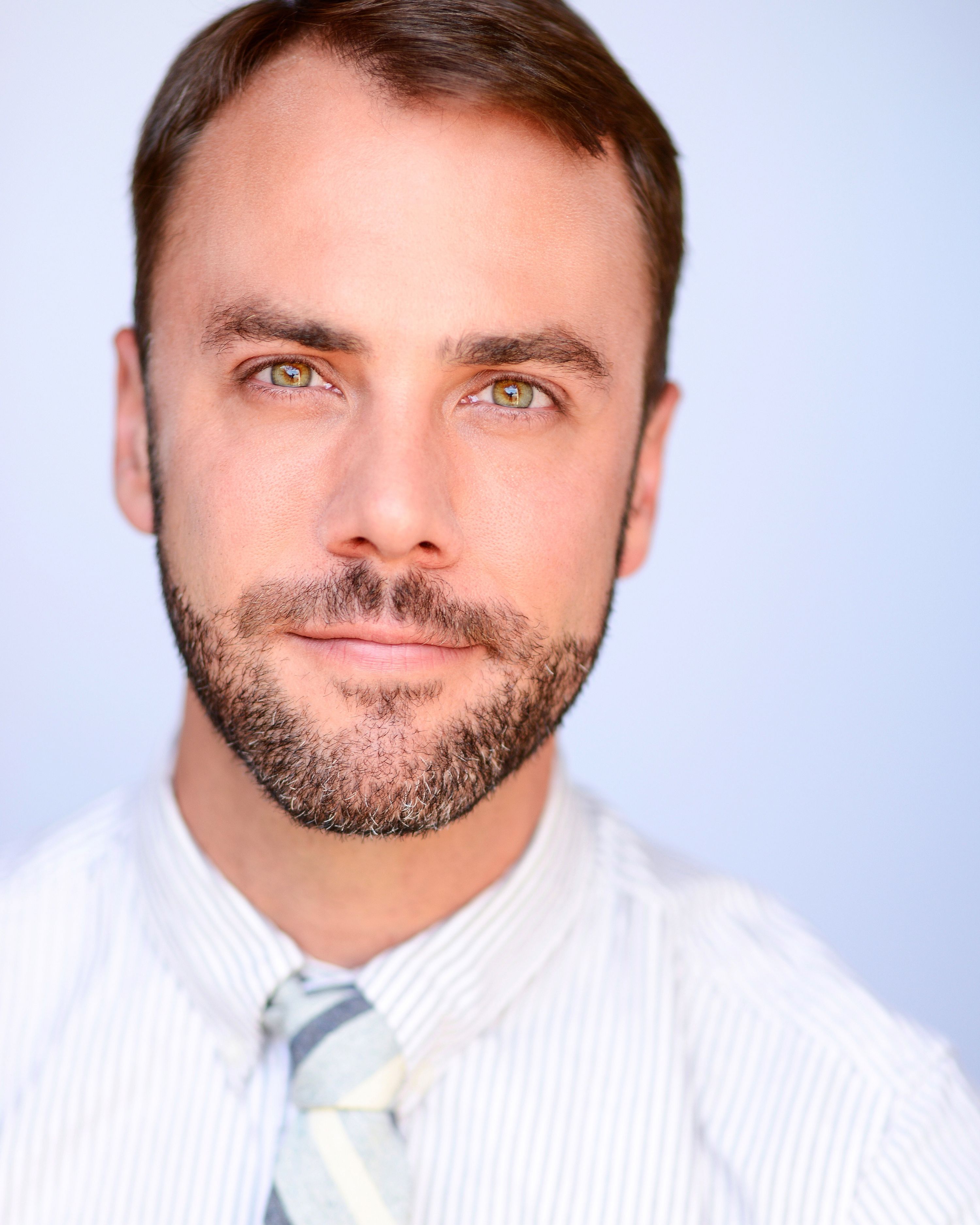 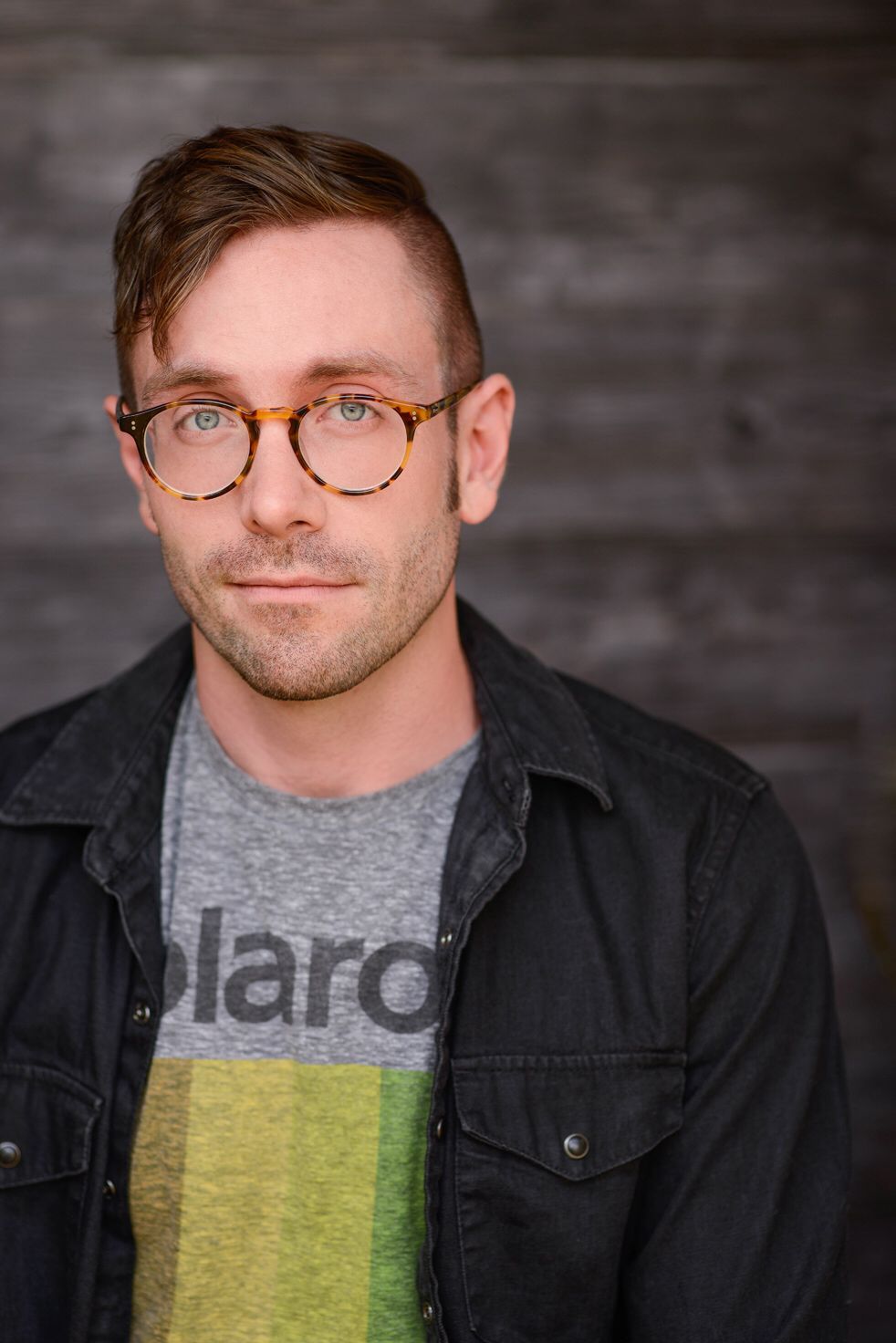 With the interconnecting plots of a soap opera, but ripe with dark, queer humour and just the right amount of gratuitous sex, the web turned Neflix series EastSiders is back for a fourth and final season.

Created, written, directed by and starring Kit Williamson, who has appeared on Mad Men and The Good Wife, EastSiders also features Williamson’s real-life partner, John Halbach, as part of a strong ensemble cast. In its final season, Williamson’s character Cal and boyfriend Thom (played by As the World Turns’s adorable Van Hansis) have journeyed far beyond the anxieties about monogamy that launched the series.

EastSiders delivers not only laughs and intrigue, but also offers wry observations on modern queer life, particularly among the denizens of Los Angeles’ trendy Silver Lake neighbourhood.The first two episodes of Season Four will screen in this program, followed by a panel. 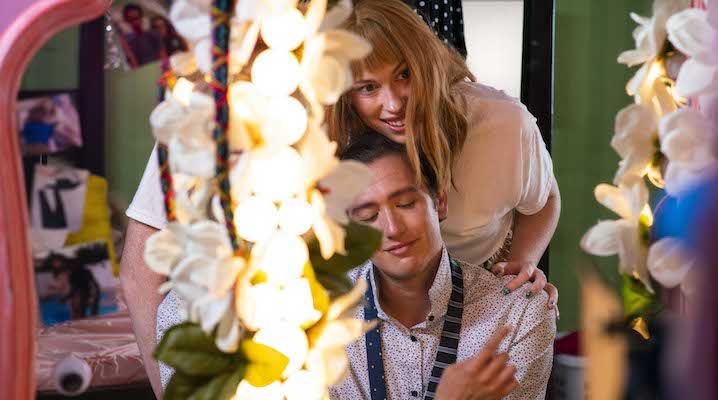 Life is messy and mettlesome for two muddle-headed best friends who are trying to make a go of love in L.A.

Stella, a bisexual plumber who moonlights as a go-go dancer,is perpetually anxious an... 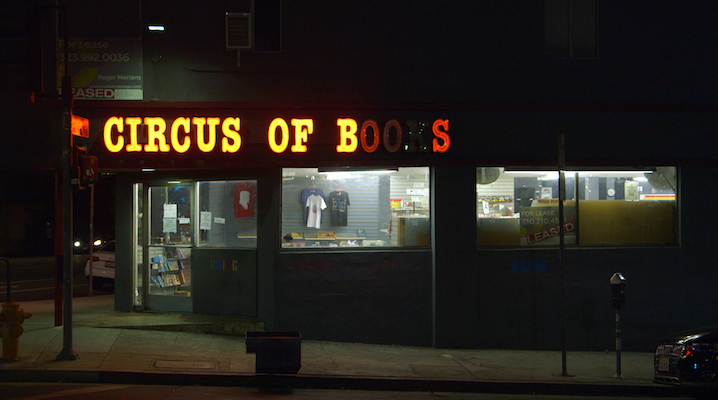 In 1976, Karen and Barry Mason fell on hard times and were looking for a way to support their three young children. An ad by Larry Flynt, who was seeking distributors for Hustler Magazine, became thei... 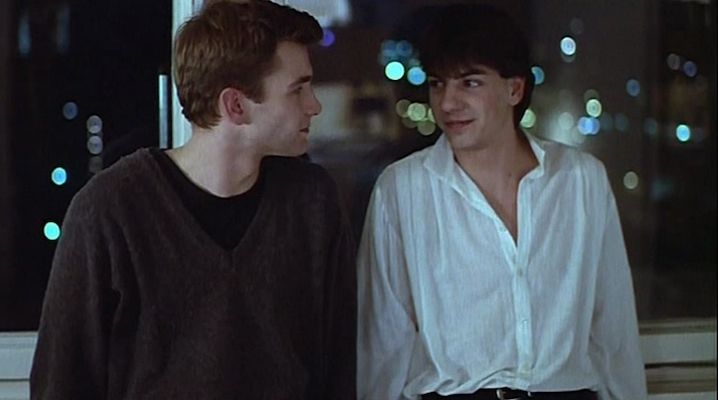 As a boy, Philipp was strongly attracted to his best friend, but he put that behind him in order to live within the “norm.” He meets a shy girl who falls for him, and soon the couple is sharing an...