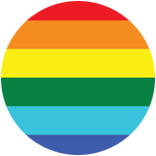 Ellie & Abbie (& Ellie’s Dead Aunt) is a refreshing—and hilarious—queer take on that age-old genre, the romcom.

The film follows Ellie (Sophie Hawkshaw) as she works up the courage to ask her crush, Abbie (Zoe Terakes), to the formal (not prom, as this distinctly Australian film takes care to point out). Typical adolescent hijinks and awkwardness ensue, especially when the ghost of Ellie’s queer aunt Tara (Julia Billington) pops up to play fairy godmother.

Monica Zanetti’s quirky, heartfelt feature debut is a sweet treat that delivers big emotion along with peals of laughter, made all the sweeter by the fact that the cast and crew are predominantly women, many of them queer themselves 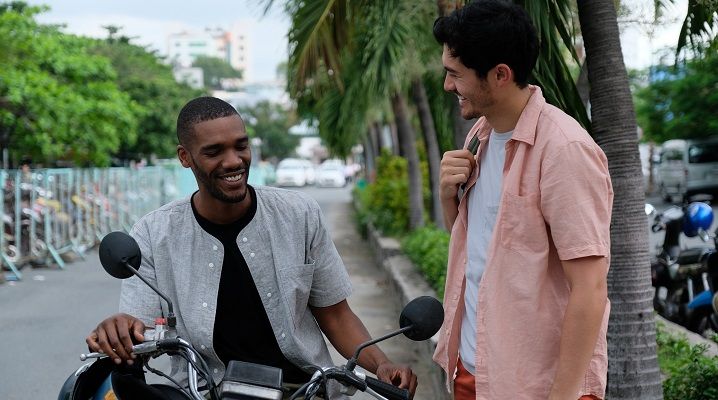 Kit (Henry Golding) returns to his native Ho Chi Minh City for the first time since childhood to scatter his parents’ ashes across a city that is completely foreign to him. 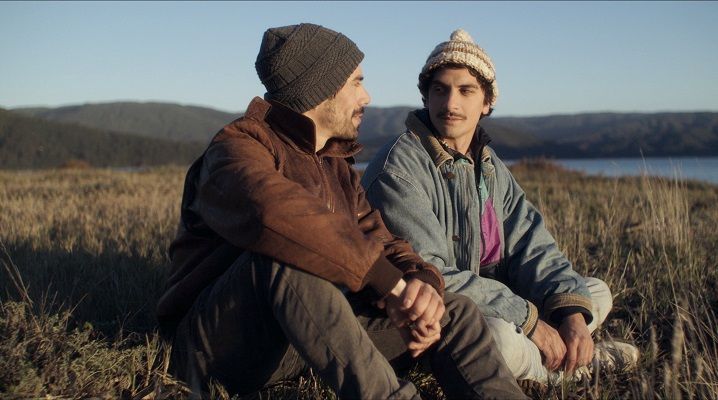 Located on the coast of southern Chile, the town of Niebla (“fog” in Spanish) is a uniquely evocative historic site and a stunning setting for a sexy story of romance and self-discovery. 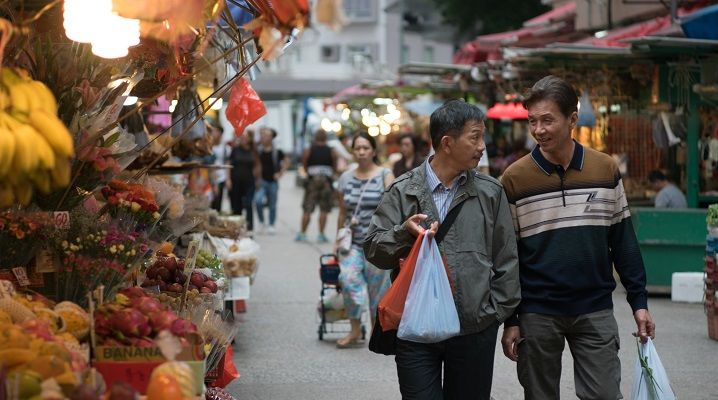