The life of a long-distance trucker isn’t easy,and proves especially challenging for Fabiana, a 56-year-old trans woman who spends her life crisscrossing the highways of Brazil.

In director Brunna Laboissière meditative documentary, we follow Fabiana during her final days on the job as she prepares to retire from the road. Perched behind the wheel, cigarette in hand, Fabiana is both engaging and mysterious, speaking openly about her various sexual conquests and relationships. But she is also emotionally wary, afraid to show her deep feelings and fears.We watch as Fabiana struggles to reveal her lesbian identity to a female friend, hiding the truth from her, and later we witness Fabiana’s tense relationship with her girlfriend, Priscilla.

Laboissière is a compassionate filmmaker who is not afraid to ask the tough questions. In the end, we are left with a poignantly tender portrait of a woman who embraces life and who lives by her own rules. 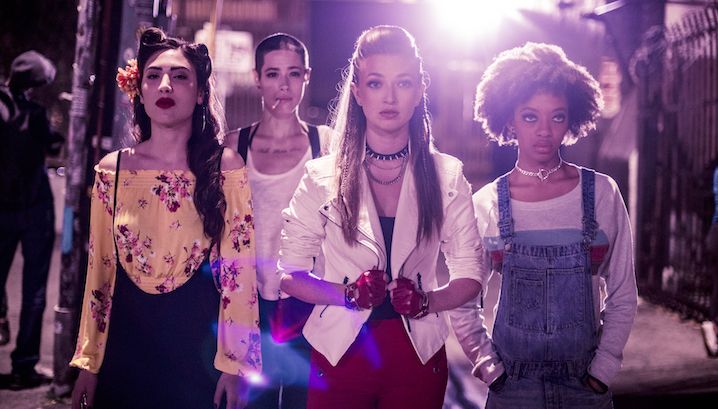 Desperate to get away from her small-town roots and find a like-minded community, Laurel hits the road for Los Angeles as soon as she graduates from high school. Sure, people in L.A. are different, bu... 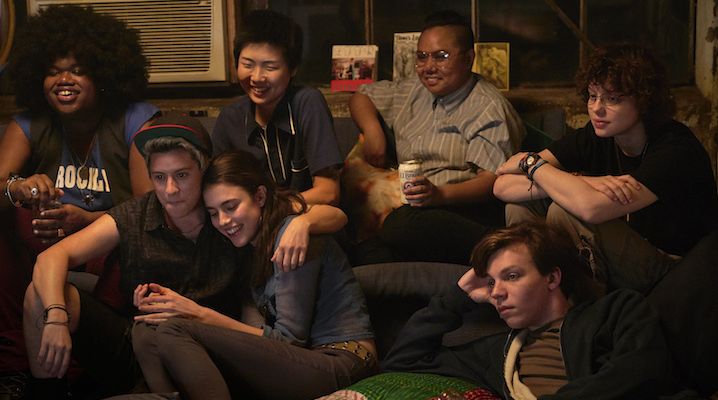 Adam, the much awaited first feature from director Rhys Ernst (Transparent), brings Ariel Schrag’s unconventional boy-meets-girl novel to life, giving us a nuanced look at sexual identity in the ear... 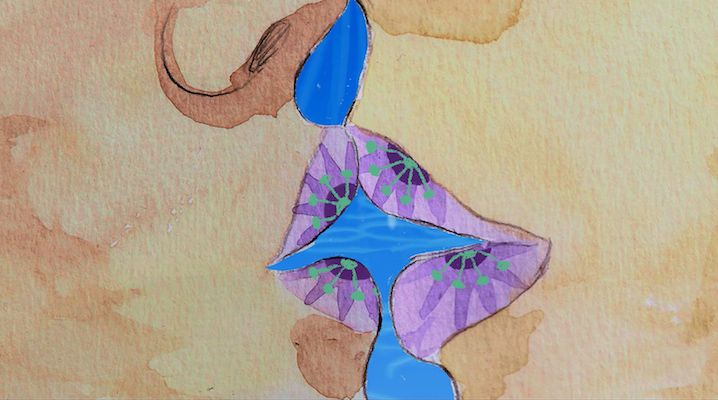