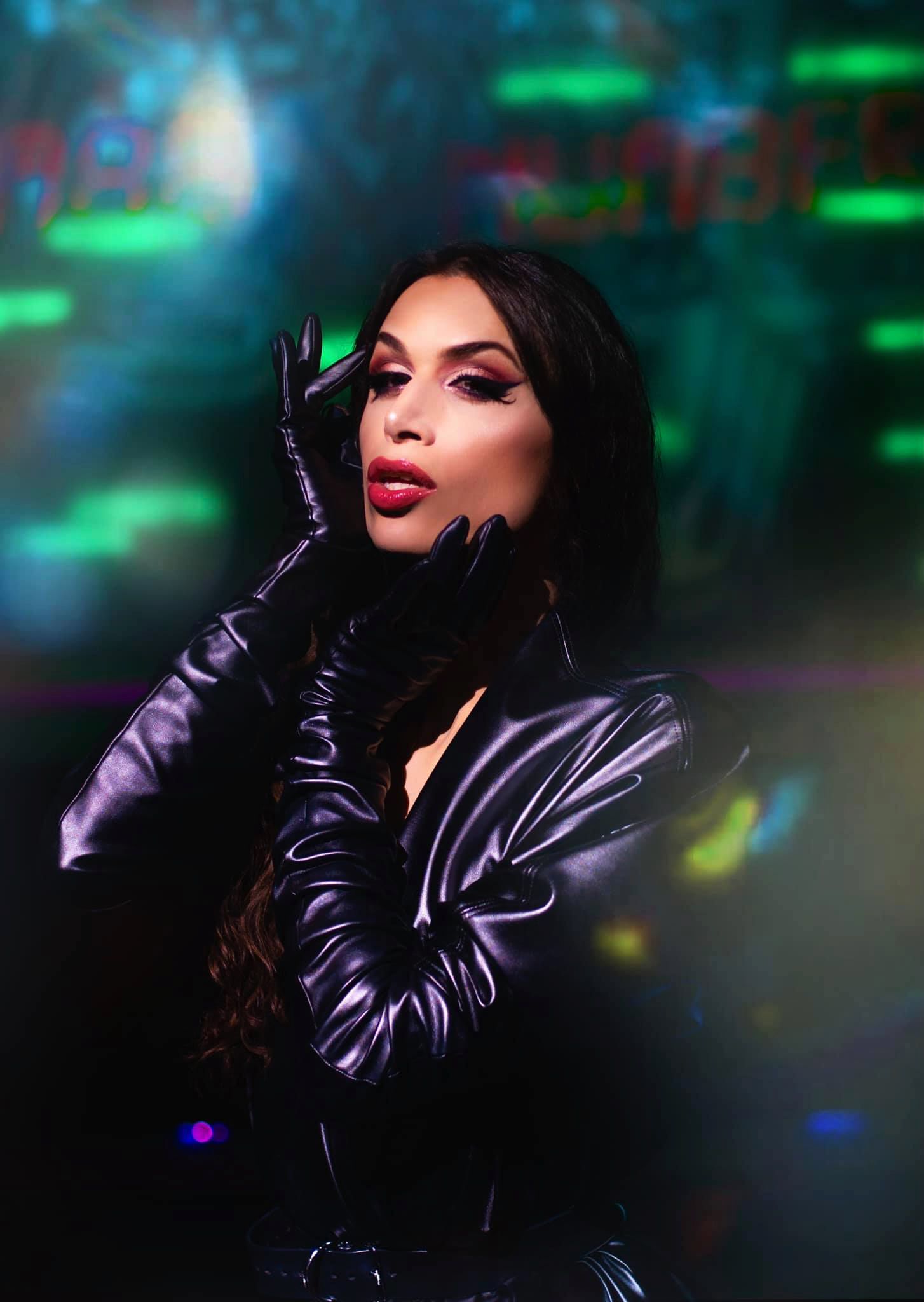 Bars and nightclubs have long been an essential gathering place for queer communities and Numbers nightclub was one such place for LGBTQ patrons in Houston, Texas.

Friday I’m in Love details the nightclub’s long and storied history as a gay disco and alternative music venue, revealed through events like the AIDS crisis, police brutality against the LGBTQ communities and the rise in hate crimes during the ‘90s. Mixing personal stories with those of the legendary musicians who performed there (Grace Jones, The Cure, Björk, Nine Inch Nails among them) this powerful documentary celebrates those who ignited and sustained its musical history and legacy of acceptance.

Friday I’m in Love proves the importance of LGBTQ bars and nightclubs and serves as a call to action in response to the dwindling number of spaces we can call our own.

Our annual collection of exciting new works by trans and non-binary filmmakers.

Shorts: Running If You Call My Name

I will run away if you call my name and I'll keep running if you come my way.

Shorts: Running If You Call My Name

With Wonder takes an intimate look at members of the queer, Christian community of colour and their attempts to answer the question: Can you be both Christian and queer?