It’s 1986 and Gossamer (a luminous Alexandra Grey from Transparent) is a Black trans woman with big plans.Living with her father in a sleepy suburb, she designs costumes for a drag club in the city, but dreams of becoming a designer in New York. When Tate—a precocious ten-year-old obsessed with looking up new words in the dictionary—and his troubled and soon to-be-divorced parents move in next door to her, Gossamer recognizes a kindred spirit and steps up to befriend the lonely young boy.

With a beautiful script, nuanced performances, and a delightfully nostalgic 80s pop soundtrack, Gossamer Folds reveals the sweet story of an unlikely but powerful bond. 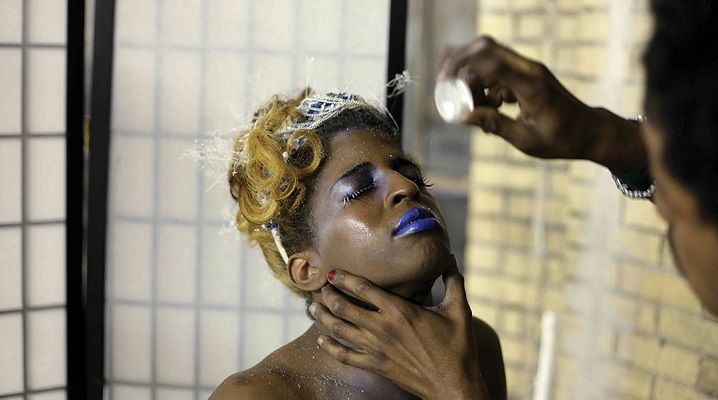 Pier Kids opens with a striking title card: “In the wake of the Stonewall Riots of 1969, the world cheered the advancement of white queers and ignored the fates of queer people of color.” 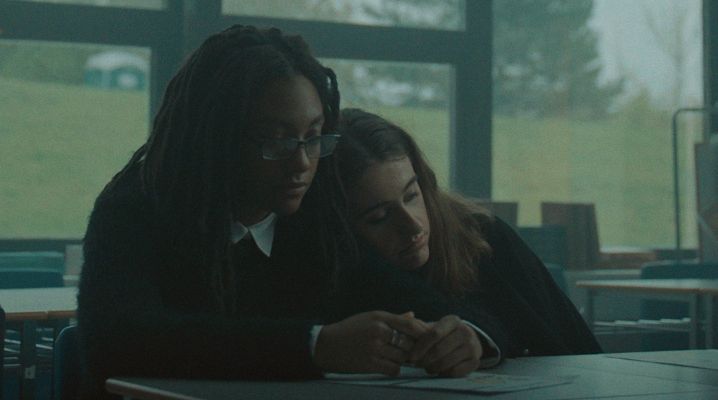 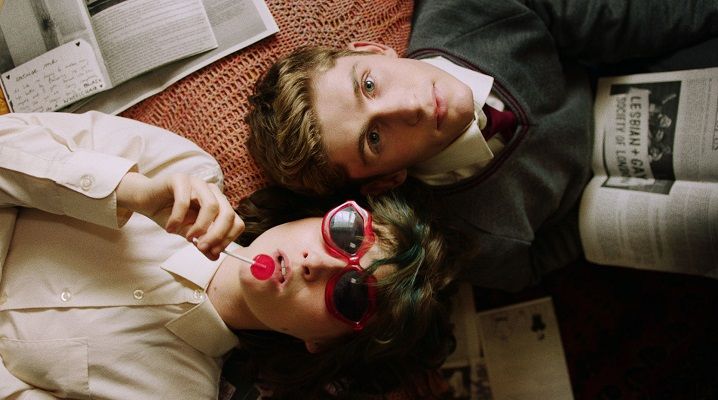