I Carry You with Me

Acclaimed filmmaker Heidi Ewing makes her narrative feature debut with I Carry You with Me, a bittersweet true story of an aspiring chef’s dreams and romantic encounters.

Iván works at a restaurant in Mexico, hoping to land a spot in the kitchen while supporting the mother of his child. One night he meets Gerardo and their attraction is undeniable. The romance causes conflict, however, and Iván is told he can no longer see his son. In despair, Iván makes the difficult decision to cross the border to advance his culinary career, promising his son and newfound love that he will return.

Capturing the hearts of juries and audiences alike at its award-winning Sundance premiere last year, I Carry You with Me illuminates a decades-long love story that shines with universal resonance. 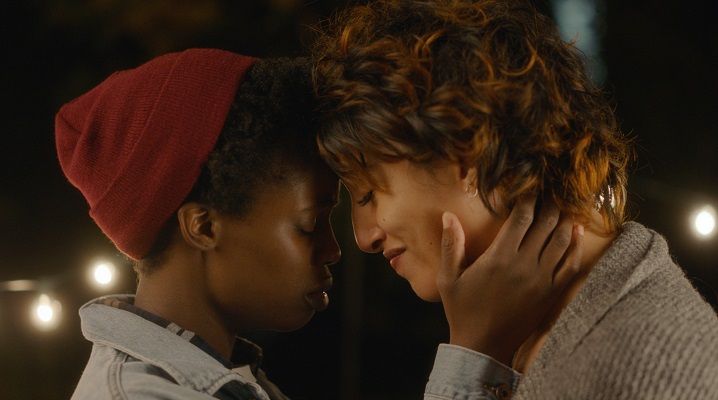 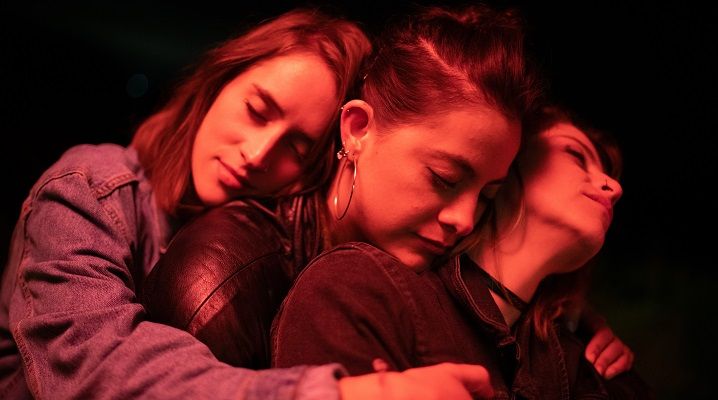 Ruth Caudeli (Second Star on the Right) returns to Inside Out with Leading Ladies, a reflection on how different perspectives and memories affect one group of queer women. 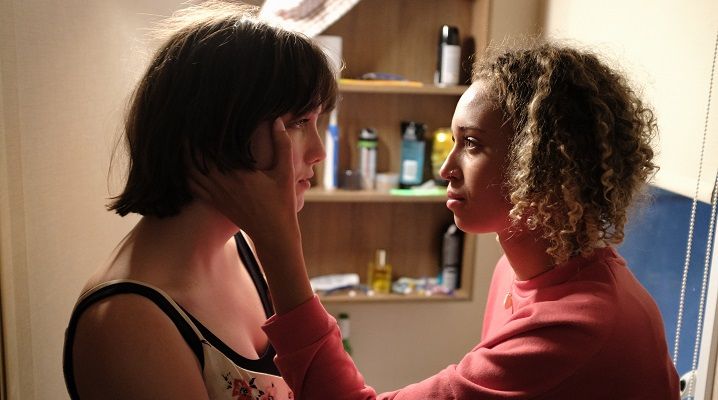 As a moody teenager, is there anything worse than being dragged on vacation with your entire family? Doubtful.

A.J., a socially awkward teen, has just arrived at a coastal holiday park with he...