The year is 1981 and South Africa’s white minority government is embroiled in a conflict on the southern Angolan border. Like all white boys over the age of 16, Nicholas Van der Swart must complete two years of compulsory military service to defend the apartheid regime. The threat of communism and “die swart gevaar” (the black danger) is at an all-time high, but that’s not the only danger Nicholas faces. He must survive the brutality of the army—something that becomes even more difficult when a connection is sparked between Nicholas and a fellow recruit.

The word moffie, a derogatory Afrikaans term, may sound soft but, as this film shows, words are also weapons that need to be vigorously fought against. 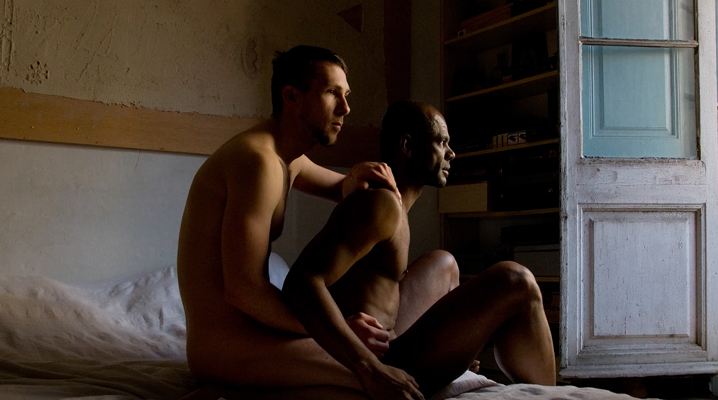 Blurring the lines between traditional documentary and film essay, Everything at Once observes the work of two Catalan photographers and their vision of emphasizing the sex appeal of the working class... 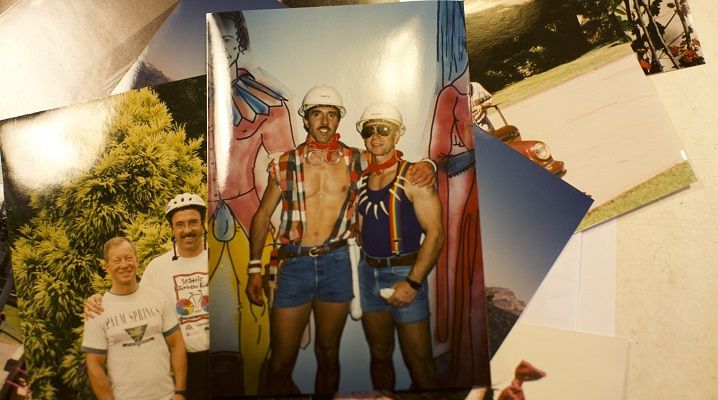 Yes I Am – The Ric Weiland Story

Ric Weiland is a name you’re probably not familiar with, especially in association with a tech giant like Microsoft. This captivating documentary explores Weiland’s life and work as an out and pro... 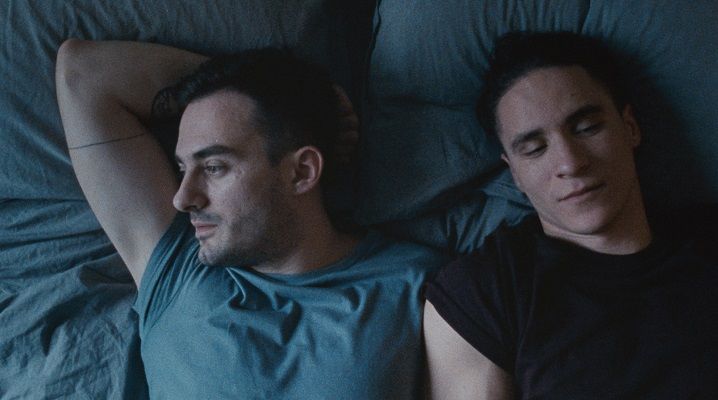 Eugen Jebeleanu’s feature debut was inspired by real-life events, echoing religious fundamentalists in Bucharest who protested a screening of the Hollywood film, The Kids Are All Right. But his Popp...