Billy Tipton, the influential jazz musician, became more of a sensation when, upon his death, it was revealed that he was a trans man and the late-20th century world was unable to accept his identity.

For decades, Tipton’s private life was never a concern. His eclectic talent for jazz music spoke for itself and he mapped out a fulfilling career with his wife and adopted children. When his death provoked a media frenzy surrounding his gender identity, Billy Tipton became both the target for tabloid headlines and an unlikely role model for the transmasculine community. Tipton’s story is the portrait of an unlikely hero, stitched together in this documentary with accounts from Tipton’s son and trans artists in awe of his quiet accomplishments.

No Ordinary Man captures Billy Tipton’s complicated legacy, a burden for some and an inspiration for others, with in-depth critiques and affirmations for the trans icon and his portrayal in the media. 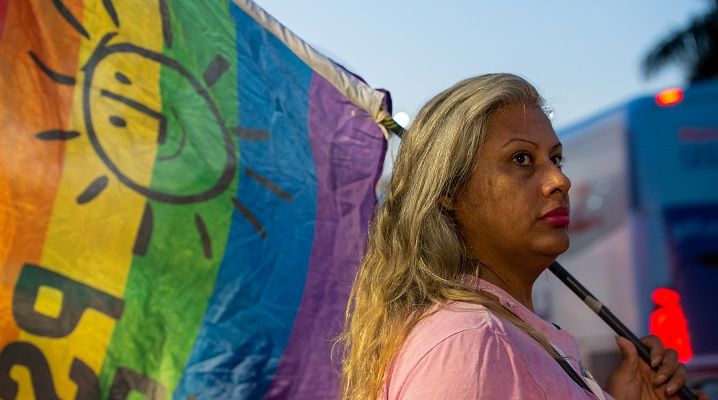 In the face of a crumbling Brazilian democracy, trans activist and politician Indianara Siqueira fights to protect a safe house on behalf of herself and her chosen family.

Indianara has been o... 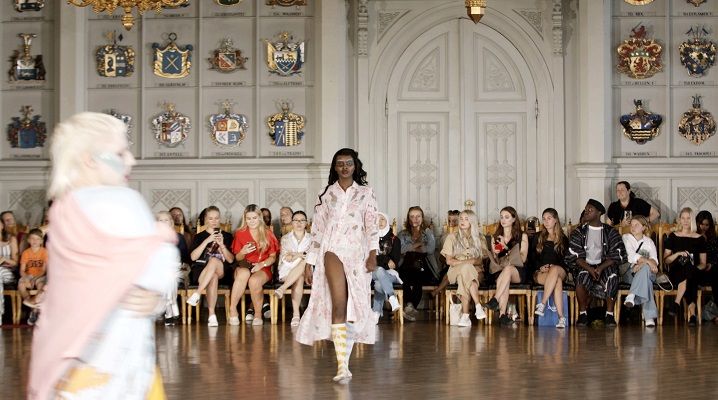 Being an outsider is a common queer trope. Kelet, a Black trans woman living in Finland, embraces her individuality to follow her lifelong dream.

After leaving her family in Manchester, a young...