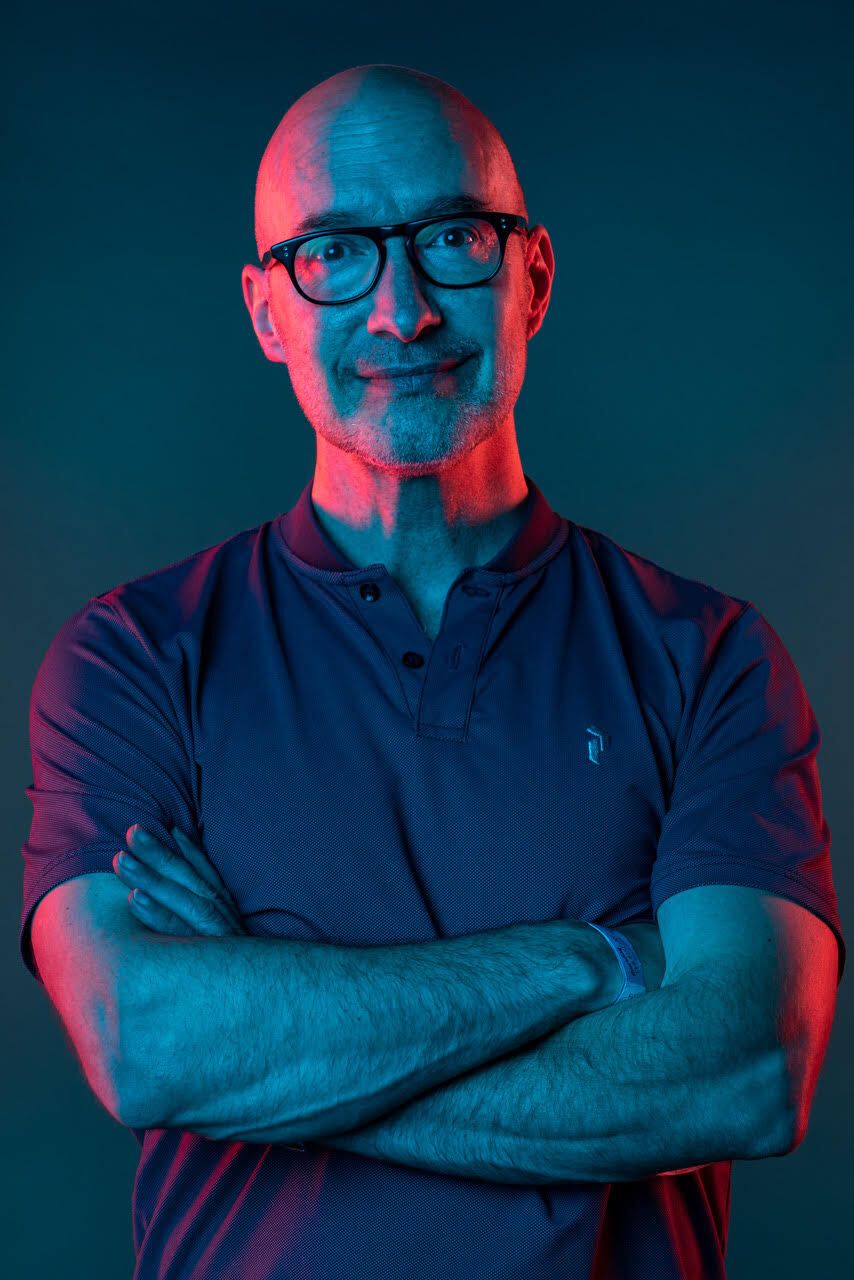 Whose movies include a naked man dancing on a freeway, a gay couple at Disneyland, and the world’s first Pride march? Pat Rocco, a trailblazing gay independent filmmaker who is given well-deserved recognition in the charming documentary, Pat Rocco Dared.

Featuring entertaining conversations between the late Pat Rocco and Canadian filmmaker Charlie David, punctuated by plenty of clips that show the diversity of Rocco’s work, Pat Rocco Dared is a fitting portrait of a pioneering and groundbreaking gay filmmaker.

Moneyboys follows a Chinese hustler as he struggles to cope with the disapproval of his rural family.

The Lake follows Justin (Orphan Black’s Jordan Gavaris), a gay man in search of healing, as he returns to his childhood happy place in cottage country—only this time with a new companion in tow.