Unapologetic is an empowering documentary that shines a light on organizations that fight racial injustices against Black women in the United States.

Janaé and Bella, two Black queer women living in Chicago, unveil a pocket of American corruption when two Black Chicagoans are murdered by police.Their organization, The Movement for Black Lives, challenges an administration complicit in state violence and police funding, the women’s clear goal resounding through their passionate activism and protests against the Chicago police department. The film also highlights the prejudice against Black women and femmes in particular, underscoring that these voices are often silenced in conversations about racism.

By chronicling Janae and Bella’s fearless leadership, Unapologetic elevates these icons, giving them a platform to voice their concerns and speak directly to those who are willing to help in the fight against racism. 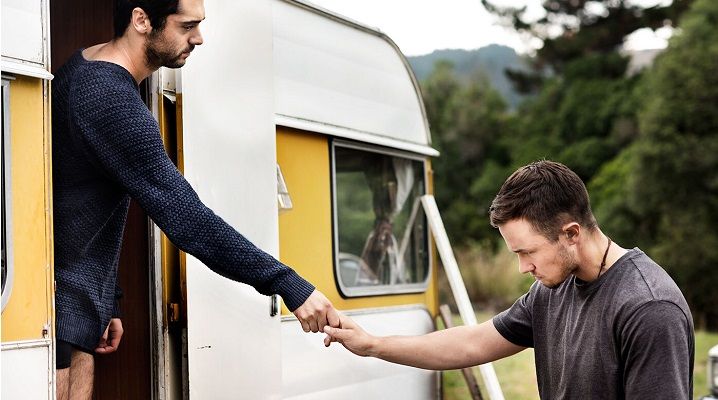 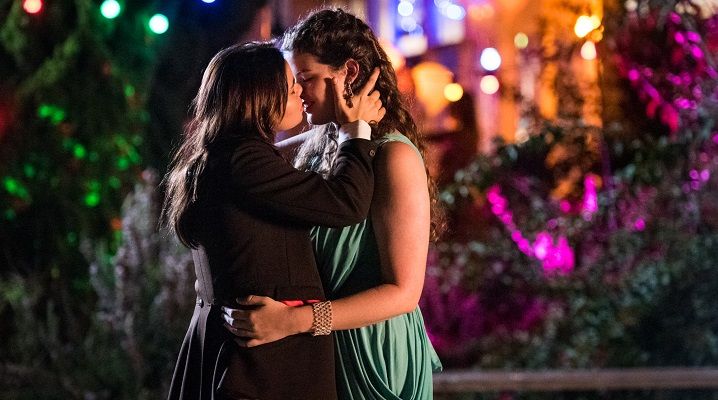 Ellie & Abbie (& Ellie’s Dead Aunt) is a refreshing—and hilarious—queer take on that age-old genre, the romcom.

The film follows Ellie (Sophie Hawkshaw) as she works up the courage to as...